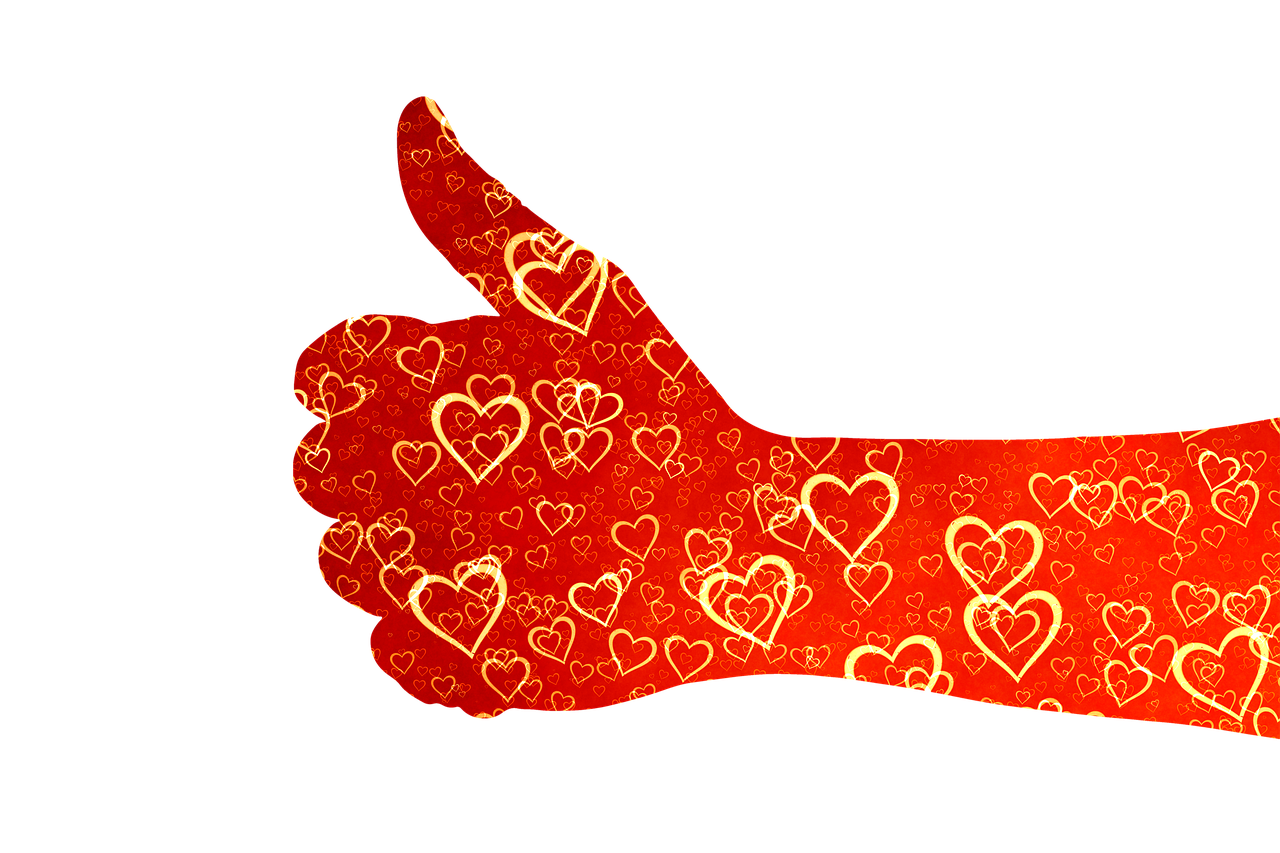 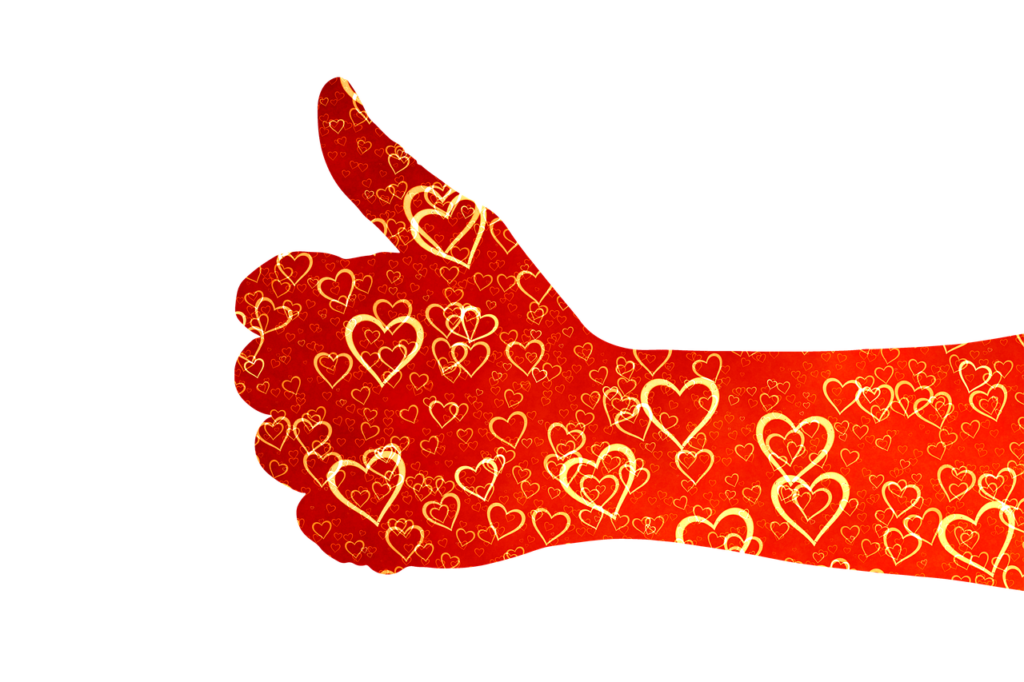 As you might be able to see, I have missed 5 weeks of blog posting this time around. UPDATED!! went back and wrote my missing posts 🙂

I have no good excuses. I became slothful and undisciplined.

And yet, the time was not wasted. It was filled with building blocks of thought and realization that has started coming together in a way that is new for me.

I have been on a personal development path now for about 18 years. It started with Tony Robbins and walking across red hot coals. It was just the thing that worked for me to awaken from my hypnotic sleep of conformity. I guess I would have called myself a “sheeple” at that point in my life. You know the kind…. wrapped up in my own little world of following the Joneses and not thinking for myself.

Then in 2006 I happened upon the world of “Natural Laws”. The movie The Secret was released and it blew my mind wide open. It brought with it a whole rabbit hole of new thought. I was hooked. I read EVERYTHING I could on natural law. I sought out every mentor and spent a chunk $$$$ studying with them….. Esther Hicks, Bob Proctor, David Neagle…….. and I learned and evolved along the way with each of them.

My mind was getting more clear. I was finding it easier to just. be. happy. I was discovering me. I was realizing the true effect my thoughts and words were having on my reality…. not the other way around.

And still… despite those years of study and slowly changing my attitude and thoughts… purposeful manifestation of my goals and desires were still pretty much elusive. Yes, I found that I was alot more positive and careful with my thoughts… I still had this underlying internal conversation of “when I figure this out”, “what’s wrong with me that I can’t do this”, “what is the next book to read (seminar to go to, mentor to study) to find the missing link?”

What I have come to realize is that it IS all within me already. DUH you say.

By the doubting i continued in my internal dialog…. of needing to find an answer…. presupposes that I DIDN’T already know. Everything I kept telling myself was that I would take action when I finally understood what I needed to learn. That there were missing links I couldn’t find.

When all along I need to just believe I have what it takes… its ok to move forward without learning any more, and to give myself permission to be in action towards my goal even tho I feel like there is more to learn.

Seems so simplistic now…. and yet something shifted.

No one is ready for a thing until he believes he can acquire it.  Napoleon Hill (Think and Grow Rich, 1938)

Maybe its the belief. or the permission I granted to myself to go ahead.